The first month of my Rotary Youth Exchange in the Netherlands. 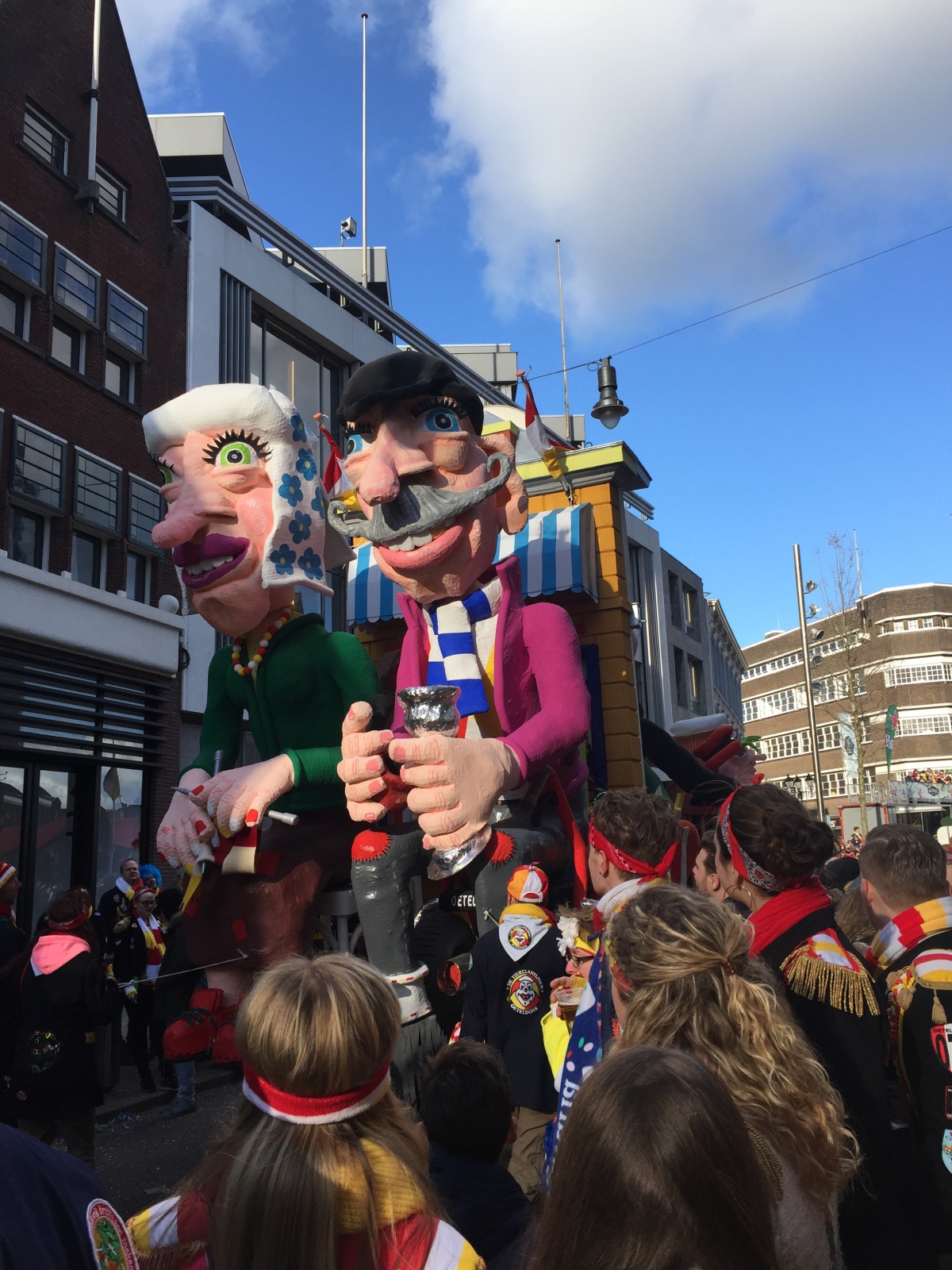 I’ve been living in the Netherlands for a whole month now! I can’t really believe it’s been that long; however my life here has settled into a comfortable, but exciting rhythm.

On the weekend after my first blog post from the Netherlands, I attended a birthday party and begun my second week of school.

On Saturday evening I went ice skating with my second host family; if you’ve been following the Winter Olympics you should know that the Dutch are really, really good at speed skating and children commonly get lessons here. I’ve been joining in on my younger host brother’s skating class, and, although I look absolutely ridiculous compared to even young children, it’s good fun.

On Sunday I visited the city of Eindhoven with a school friend, where we went shopping, and pretentious photos were taken. Eindhoven has a far more modern feel than the other cities I’ve visited and, aside from the shopping the city has to offer, I have to say I prefer the medieval centres and charm of cities like Den Bosch. It was snowing when I rode my bike to the train station that morning and, even though it didn’t stick around, the sensation of riding through the snowfall was pretty amazing.

The canals and ponds froze here last week and I held out faint hope the ice would become thick enough to skate on, however, this week a warmer change has come through. It was still great to see though and some more snow fell too, which I think is pretty impressive… right?

I’ve been attending my host Rotary Club’s meetings each week since I arrived, which has been great to get to know the members of the Club. I’ve met some great people and had some really interesting conversations. My counsellor has developed a schedule so that I meet with every Club member outside of Club meetings throughout the year too. 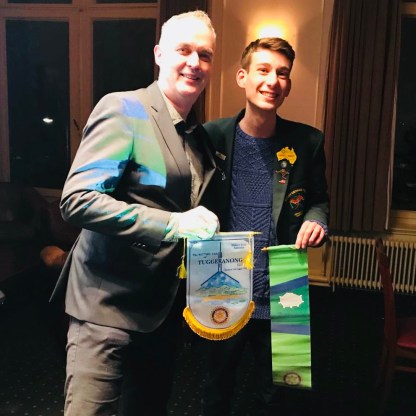 At the end of last week, the south of the Netherlands celebrated Carnaval! The south of the country is traditionally predominantly Catholic and, as the celebration of Carnaval stems from a Catholic tradition, only cities below the river Waal (the river Zaltbommel is situated on) hold events.

The celebration of Carnaval basically involves four days of dressing up, parades, drinking and dancing to “Carnaval muziek” a traditional genre of Dutch music which is fairly universally known for being terrible, but essential at this time of year. I went to a party on Saturday night and saw a few parades in Den Bosch and some of the villages in the area.

Other than that, my time is spent at school, around the town, and with my host family. I’m surprised at both how normal and extraordinary this can all feel.

4 thoughts on “One Month”